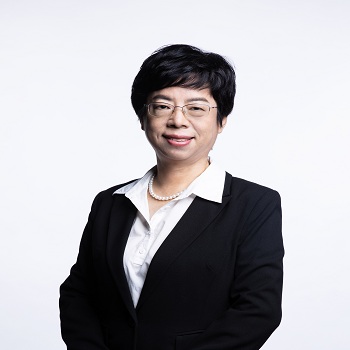 From 1984 to 1989, Ms. Yang studied at the Department of Physics of Tsinghua University; From 1989 to 1996, she worked as a chip research and development engineer at the Xi'an Institute of Microelectronics Technology of the Ministry of Aerospace; From 1996 to 2018, she worked in ZTE Corporation; she was one of the founders of ZTE Microelectronics; successfully developed SDH chipset for optical communication; formed a R&D team for mobile phone chips, and led the team to complete the multi-mode mobile phone terminal baseband chip. (GSM/GPRS/WCDMA/TDS_CDMA/LTE_FDD/TDD_LTE) R&D and mass production. She once held various positions such as R&D engineer, project manager, R&D department, vice president of Microelectronics Research Institute, deputy general manager of ZTE Microelectronics Co., Ltd., and technical director of ZTE Corporation. In 2019, she joined the School of Microelectronics at the University of Science and Technology. 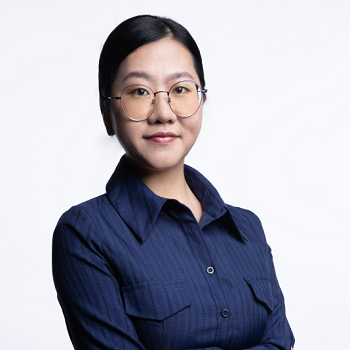